The Worldwide Project Consortium (WWPC) member for Russia, Mortrans Ltd, reports that a formal agreement has been signed between Mortrans and the Ust-Luga Company, giving Mortrans the authority to undertake bookings at the Port of Ust-Luga from shippers worldwide.

A spokesman for Mortrans states "The signing of this agreement will give greater fluidity to exporters into the Russian Federation and Former Soviet Union (FSU). The Port of Ust-Luga, along with the big port of St Petersburg, are seen as the gateway into North West Russia and with its major road, rail and river traffic links it can transport cargoes across the vast expanse of Russia. The Mortrans Group are looking to provide a cost effective mode of transportation to Russia from any given venue worldwide on a turnkey basis to any destination within the Russian Federation. By working with approved agents in each country cargoes will be transported from point of collection directly to the consignee, with all relevant documentation processed along the way inclusive of customs clearance within Russia provided as part of the package. We see that this mode of transportation is the most cost effective way of moving cargoes in and out of Russia". 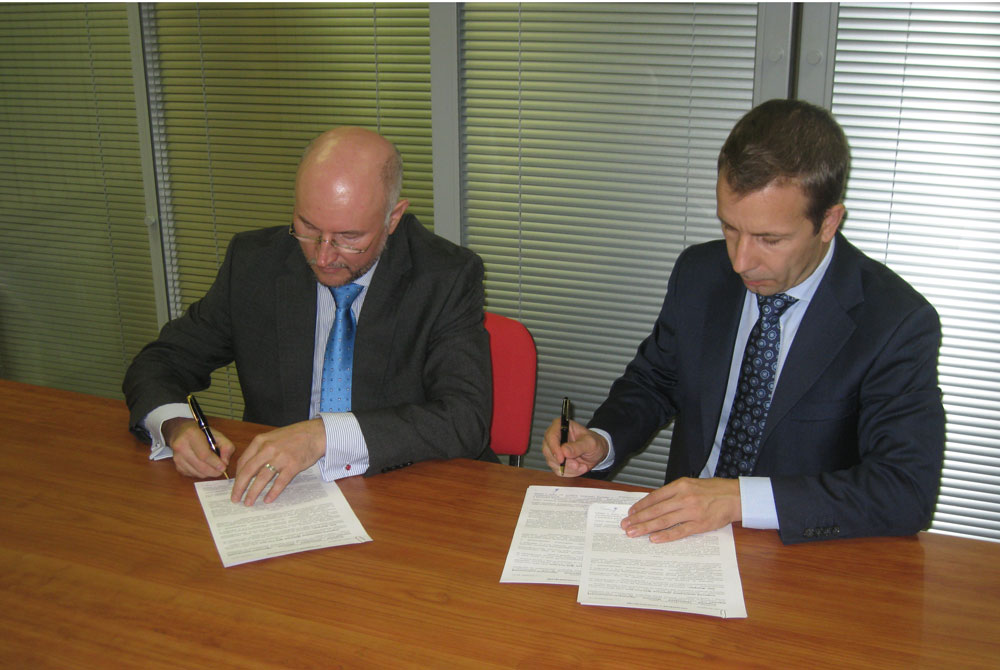