Having successfully handled several pipe shipments for various pipeline projects, Globalink was approached once again to provide their services for a massive shipment of steel pipes. After successfully chartering 12 vessels needed to carry the 100,000 tons load, Globalink’s Project Team were on hand and ready to go once the vessels docked at the Port of Umm Qasr, Iraq.

While needed cranes were in place to offload the pipes into the storage area, other team members handled the customs clearance formalities. With the clearance taken care of swiftly, the cranes came back into action again and loaded the trucks for their departure to the job site. Given security concerns, the Security Convoy, arranged by Globalink as well, joined the trucks and accompanied them.

At destination, required cranes organized by the Globalink Teams took care of the offloading and with that done, the entire Globalink team could finally sit back and enjoy the fact that they had excelled once again and handled a staggering total of just under 5,500 truck loads without a single incident. 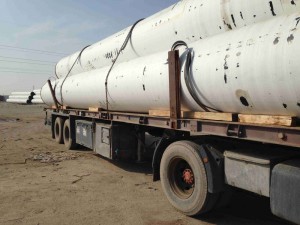 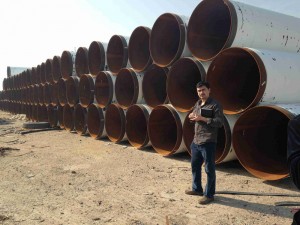 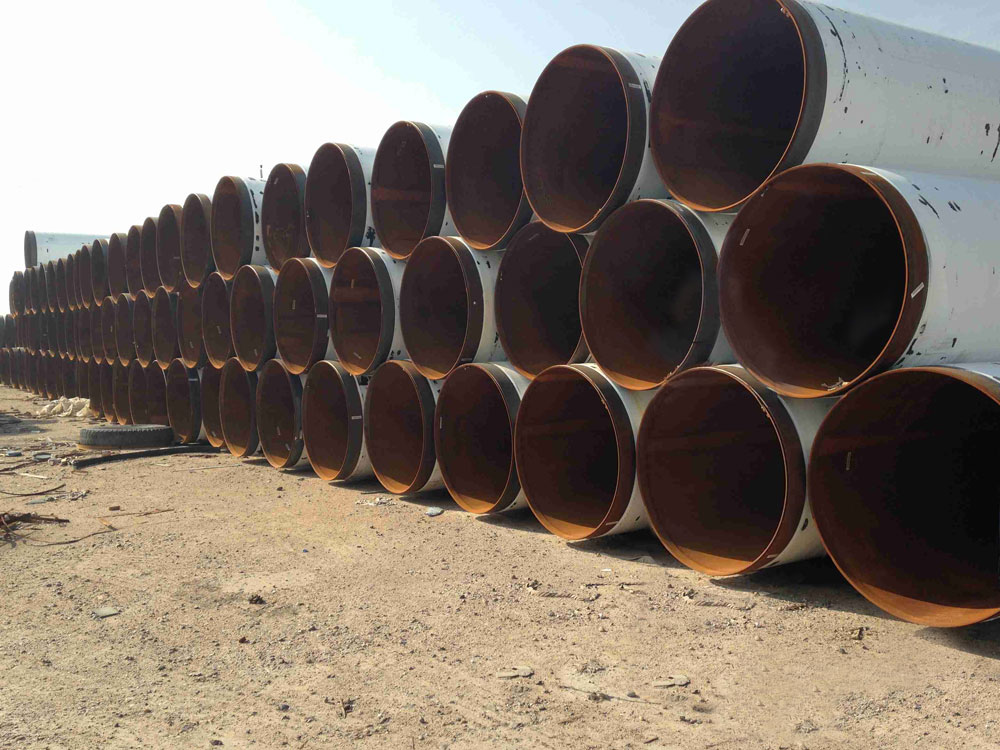