JSL Global WLL, member to the Worldwide Project Consortium (WWPC) for Qatar, recently handled a shipment is for one of their European clients, serving the Qatar Power Plant at Umm Al Houl.

Mr. Jigar Sha, Director of Projects and 3PL of JS Global reported about the various challenges their experts had to overcome:

“The shipment arrived on 26th March at Hamad port during ongoing COVID 19 issue. Shipment was booked as Breakbulk on Containerized vessel.

Considering ongoing restriction from the Qatar government and less working time for all private and public entities, JSL planned to take the shipment on beams to avoid any unplanned delays at port or at the consignee’s site.

The engineering team checked technical drawings and we managed to source suitable beams to handle this overwidth cargo and planned to take direct delivery from vessel to multi axel trailer.

The shipment arrived on a Wednesday late night and JSL team managed to get traffic approval and escort permission on Thursday morning. As the shipment was urgent and already awaited at final site, JSL Global team arranged for customs inspection and other formalities and managed to take out the 2xCO2 tanks from the port.

But because of ongoing restriction for less working time for most government entities, the Thursday night shipment could not be conducted as planned. Friday and Saturday the team faced the Traffic Department permissions where not feasible to achieve. Finally JSL managed to get Police escort permission as a special case for Sunday and managed to transport the cargo to the power plant on Monday early morning.

Monday early morning because of heavy wind and less visibility the shipment could not be offloaded by crane. But from the beginning JSL had planned all these exceptions and managed to offload the cargo using beams and stools and helped the client to ground the cargo at a suitable laydown area.

The JSL Global operation team coordinated this project involving different partners/countries and different sites/offices/home. Because during COVID19, the JSL major team was working from home as well as only a few operation team was present at Hamad port and at other junctions.

We, JSL Global, would like to thank all concerned parties including Q-Terminal, Qatar Customs and Qatar Traffic department who supported these important project even during this challenging time as well as given prior to execution.” 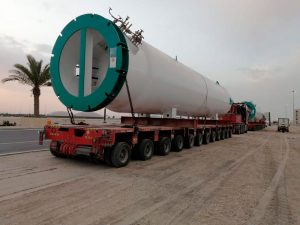 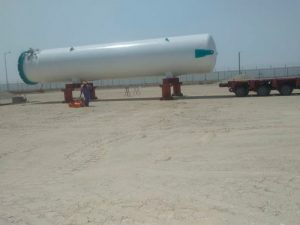 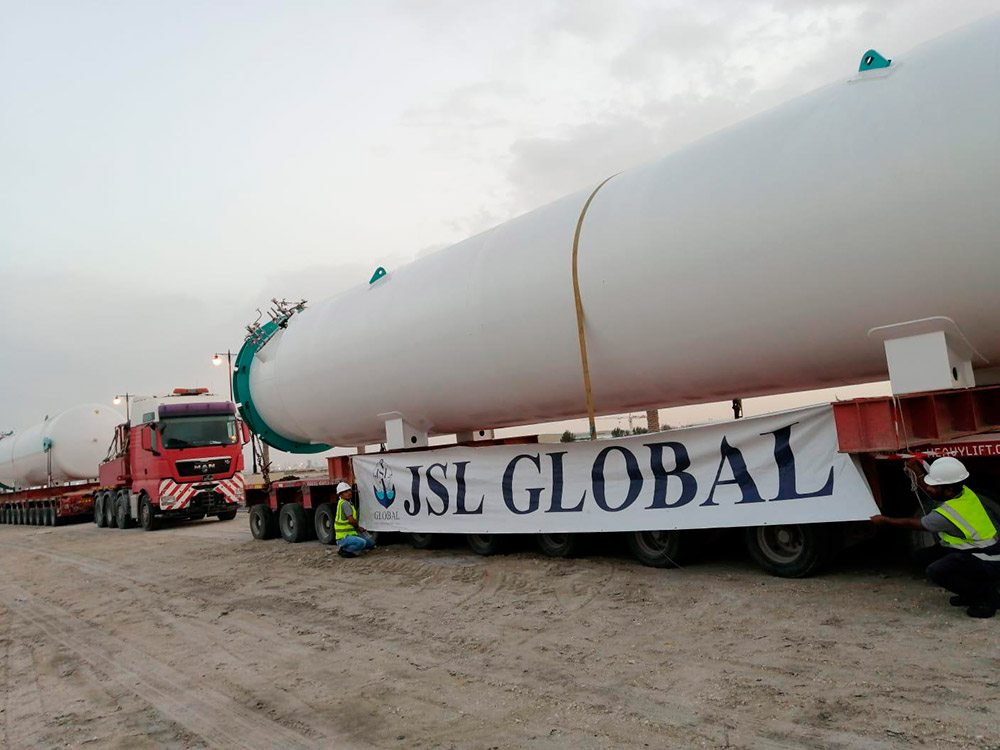