During four days of the 20th annual conference the attending members of Worldwide Project Consortium (WWPC) gathered in Vienna and enjoyed meeting each other face-to-face for the first time after two years, discussing business and opportunities and having social events in this stunning and beautiful Austrian city. The conference opened with a splendid waltz performance by young dancers in typical Vienna ballroom fashion.

The conference agenda gave amble time to learn about the state of global shipping from sponsors Wallenius Wilhelmsen and guest speaker, Professor Dr. Kummer, the Head of the Institute of Transport and Logistics at the University of Trade, Vienna.

WWPC local Austrian hosts, Gerhard and Barbara Wagner of Bolk Transport made sure the group had a great time. Member-to-Member sessions, Dinners and excursions allowed time to interact with fellow members and sponsors.

The Port of Koper, also sponsoring this event, explained about their operations and services for heavy and outsized cargo shipments and gave a general overlook about their company and future developments in the port. Invited media supporters to the WWPC, Heavy Lift Magazine and Osterreichische Verkehrszeitung covered the conference.

The WWPC auction supported the CliniClowns Austria Association, which was awarded with Euro 20.000,- as a result of selling sponsored items from Bolk Transport, Wallenius Wilhelmsen, Port of Koper, BBC Chartering, Heavy Lift Magazine and the conference venue Le Meridien Hotel. In addition the attending members generously contributed with money donations to round up the end result.

A new Board of Advisors was elected for the period until the next membership conference and consists of:

As location and date for the next WWPC membership conference the members voted for Toronto, Canada in September 2023 and Ambercor Shipping, Canada accepted to be the local host.

The WWPC like to thank their sponsors Wallenius Wilhelmsen, Bolk Transport and The Port of Koper for their support. 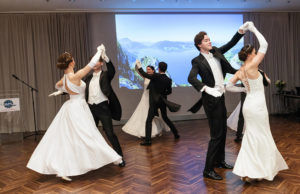 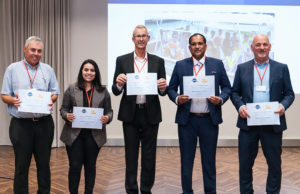 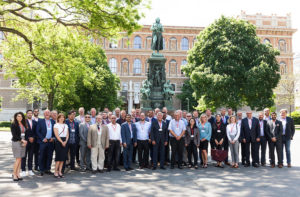 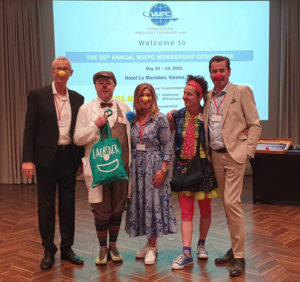 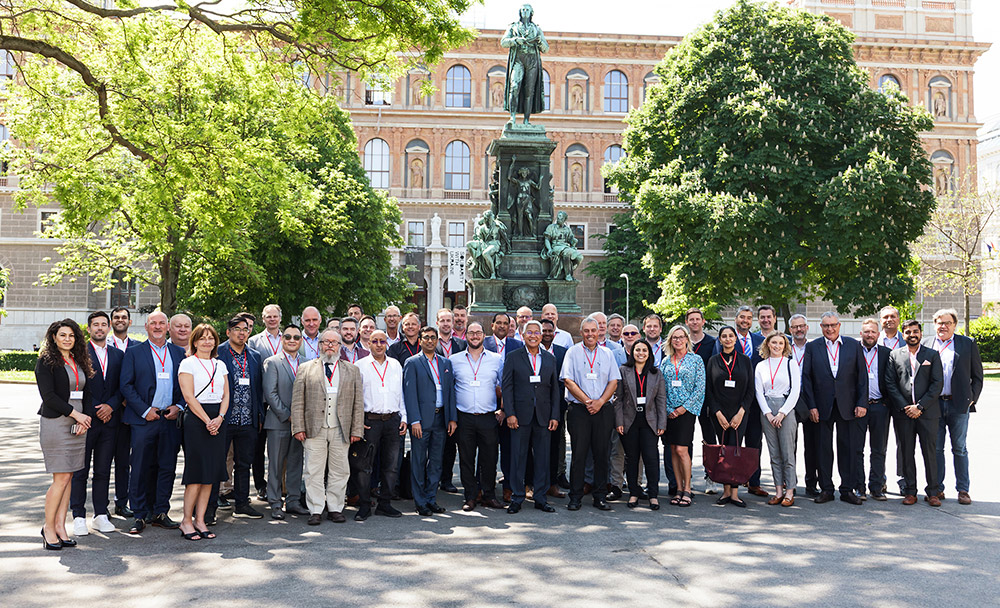