Transformer by road from Houston to British Columbia, Canada

In a concerted operation Ambercor Shipping and Fioravanti Srl, members to the Worldwide Project Consortium (WWPC) in Canada, the United States and Italy, arranged for the safe transport of a transformer shipment from the Port of Houston to Trail in British Columbia.

Along with three additional loads of accessories the unit weighed 60 tonnes and due to the location of the receiver’s site and time constraints high wide routes from Houston to Canada had to be used instead of the roads through the Rocky Mountains from a West Coast port.

Ambercor explained: “This route not only saved the customer transport transit time but also costs due current extremely high ocean freight costs to the West Coast out of Europe.”

Along with the transformer, Ambercor also coordinated the transport of three additional loads with accessories. 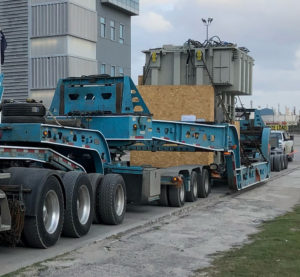 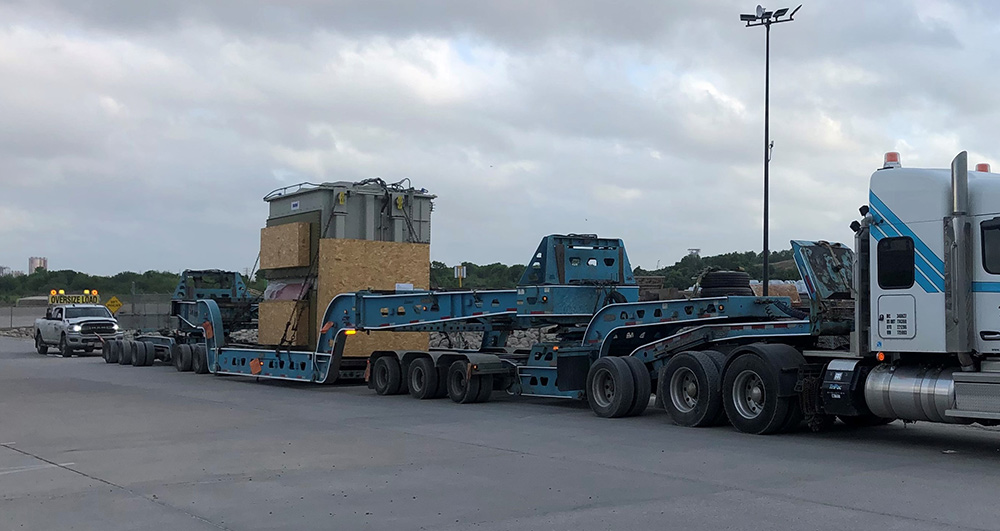