B & B International s.a.s., member to the Worldwide Project Consortium WWPC for France and Atlas Air, major Sponsor to the recent 14th annual WWPC membership conference for the network in Phuket, got involved in the charter of one of Atlas Air’s B74-Freighters to move 117,5 tons of marbles and miscellaneous from Italy for the construction of the “Grand Hotel” N’djamena in Tchad. The flight was operated during the time of the networks conference in Phuket two weeks ago.

‘The flight departed from Malpensa Airport, Italy and due to the current congestion at Cameroons Port of Douala, one can't expect to improve the transit time by sea & road services between Douala and N'djamena’ Mr. Georges Gualdino of B & B International states. 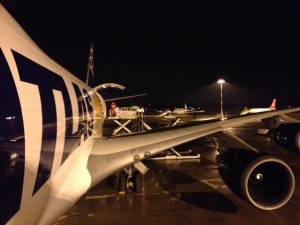 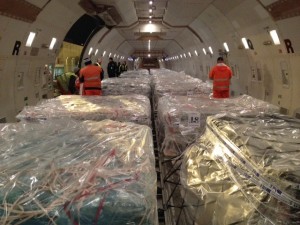 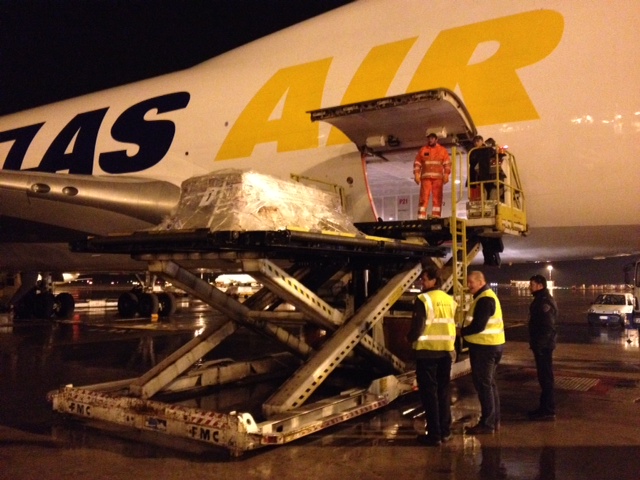